How to photograph cetaceans

Contribute to science while improving your cetacean photography 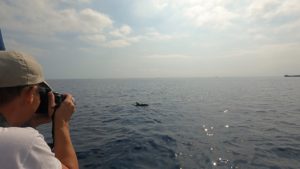 How to spot cetaceans

Taking good photos of whales and dolphins is not an easy task: here you will find some tips to spot cetaceans and to capture perfect shots or videos, which are very useful to scientific research.

Features to look at

First of all, you should be aware that dolphins and whales come to the surface to breath, therefore they can be seen as unusual movements below and just above the water. Besides, they can be spotted by few distinctive features: while dolphins can be recognised by the splashes and the dorsal fins, whales can be seen from far away thanks to their blows.

How to photograph cetaceans

Useful photos and videos can be obtained by a simple mobile phone, but if you wish to take a step forward, you can find below some guidelines for a great cetacean photography:

• keep the sun behind you (backlit photos are useless and cannot be taken into consideration)
• if the animals are far away, use the telephoto lens (200-300mm) with possible overexposure
• with animals under the bow of the boat, use a wide-angle with possible underexposure

The use of photo-identification is nowadays crucial for scientific research and, as a consequence, for the conservation of these marine mammals. Individuals can in fact be recognised by specific natural markings, which are different for each species.

In order to allow researchers get the best of your pictures, follow these simple rules and check out the features that must be photographed in each species.

• Photograph the dorsal fin for dolphins and fin whales, the fluke in case of a sperm whale.
• Always frame perpendicular to the animal’s feature, rather than diagonally (which would distort shapes and patterns and make the comparison with other shots impossible).
• Photograph the whole body and if necessary, setting the camera to Continuous shooting mode (AF-C) to track your moving subjects.
• Possibly, separate the series of shots of one individual from the others by taking a random photo in order to not mix them up later on. 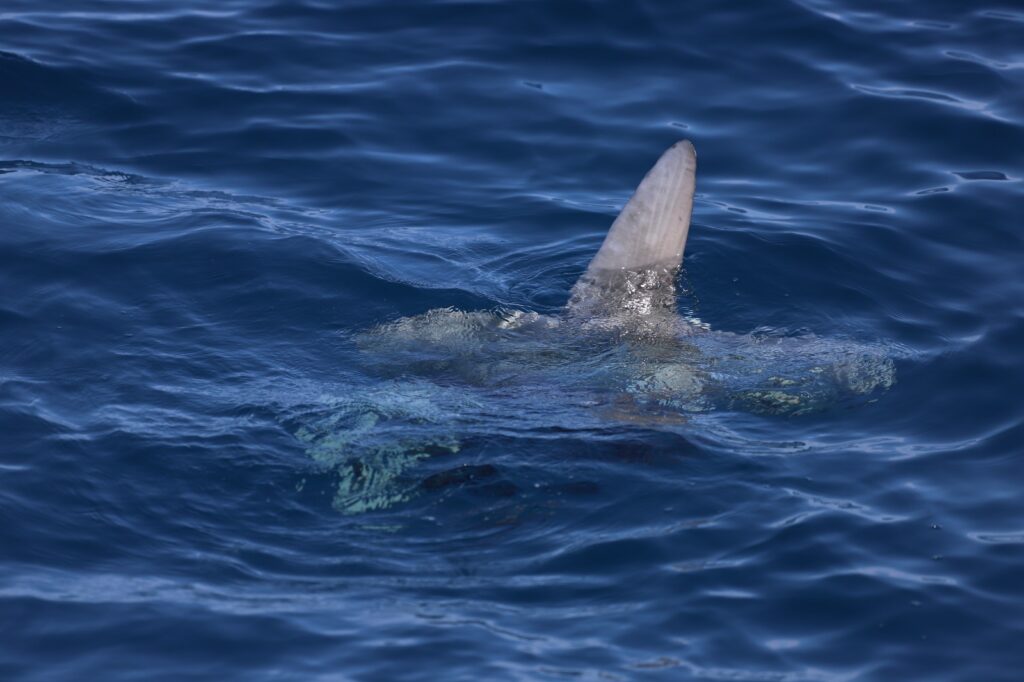 Is it a cetacean?

Cetaceans can often be confused for other marine animals that reach the surface for different reasons, such as sharks, sun fish and swordfish. The main differences you should take in consideration to confirm whether it’s a cetacean or not  are the up-down movement of the fluke and that they regularly breath air from the blowholes.